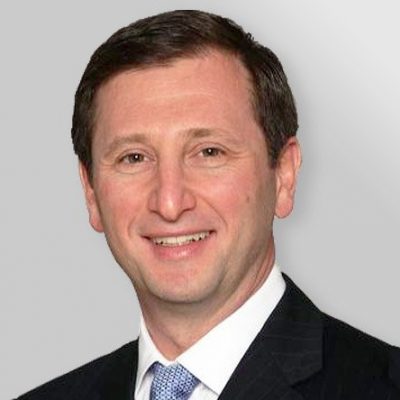 Alex Mashinsky, the managing partner at Governing Dynamics, appearing for a discussion about blockchain technology at NameSummit 2017.

Alex Mashinsky is scheduled to participate as a speaker at NameSummit 2017 at the Hilton Midtown on Aug. 7-8 as part of a panel discussion on blockchain technology and what it will mean to digital advertisers, online financial transactions and cryptocurrencies. Currently serving as the managing partner at Governing Dynamics, a venture capital firm, he has been the force behind other successful ventures, including GroundLink, Transit WireLess, Telematics, and Arbinet.

A prominent Israeli-American, Alex is active in supporting Israeli start-ups transitioning into the U. S. through his venture capital firm based in New York. He also has a successful technology background that has earned him honors as the recipient of the Albert Einstein Technology Medal and the Technology Foresight Award for Innovation. He is the creator of more than 50 patents affecting Smart Grid, Groupon, Twitter, Skype, and Netflix. A proponent of web-based exchanges, Alex is acknowledged as one of the earliest developers of Voice Over Internet Protocol.

Alex will join a panel of industry leaders to discuss blockchain technology and how it is revolutionizing financial transactions and cryptocurrencies. Panelists will share their knowledge and experiences while offering their insight into how the technology is contributing to the expansion of privacy-centric digital advertising in which users receive payment for opting in. The panel discussion is titled, “Blockchain – Disruption in Digital Advertising and Marketing, and the WOLK Exchange,” and is scheduled for Aug. 8 at 1 p.m.

NameSummit 2017 is being held in New York City on Aug. 7-8 at the Hilton Midtown. The conference has two days of panel discussions and networking opportunities for anyone interested in learning from and meeting leaders in the digital branding industry.