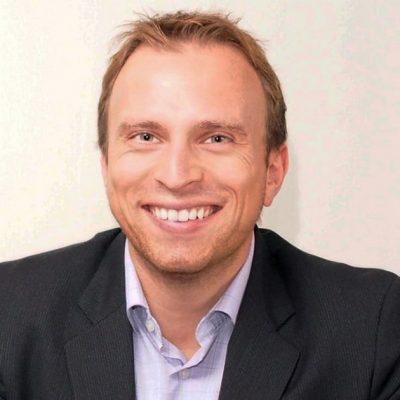 NameSummit 2017 announces that Alex Melen, chief financial officer and co-CEO of SmartSites, will offer attendees the benefit of his more than ten years of digital media knowledge and expertise as one of its speakers. He will be joined at the digital media conference at the Hilton Midtown in New York City on Aug. 7-8 by other leaders in digital marketing, branding, and social media from around the world.

Mr. Melen has won recognition and awards as the founder of T35 Hosting, considered a pioneer and one of the largest providers of free web hosting services. He continues overseeing operations at T35, but he now splits his time with the digital advertising agency he founded in 2011. His career also included three years as head of digital analytics for the Walmart account at Starcom MediaVest Group.

Named by YoungBiz as one of the top 100 young entrepreneurs in America, Mr. Melen has also been chosen by BusinessWeek for inclusion on its list of Top 25 Entrepreneurs Under 25. He was invited to the White House in 2012 to share his thoughts on young entrepreneurship with members of President Obama’s staff and was the featured speaker at HostingCon Europe 2016 where he spoke about “Marketing in a Cut-Throat Industry.”

The organizers of NameSummit 2017 are bringing together some of the most well-known leaders in social media, search engine optimization, Instagram, and domain name usage to share their thoughts, knowledge, and predictions about the past, present, and future of digital marketing and advertising. Attendees at the conference have the opportunity to share thoughts and ideas with experts in the industry.

NameSummit 2017 is a digital branding conference scheduled for Aug. 7-8 in New York City. Those attending will have the chance to meet and learn from experts in brand building, connecting with customers and other digital media topics. To register click here. To know more about the speakers visit namesummit.com/speakers/